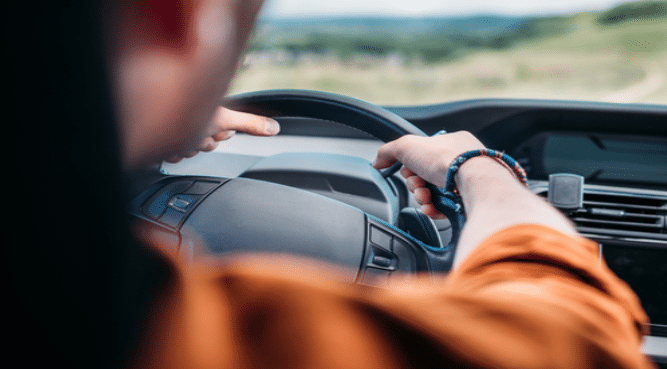 Pursuing criminal charges against another person after a vehicle accident lies with the police. As such, teens might face significant consequences if accused of breaking the law and causing traffic accidents.

Teens can indeed be charged with a crime that happened behind the wheel of a car. Parents might not realize that a teen who survives a vehicle accident could be accused and formally charged of a crime.

The CDC notes that deaths for those between the age of 10 and 19 are increasing around the world. Although other causes have been pinpointed, such as lower respiratory infections, suicides, and homicides, the leading cause of unintentional injuries that develop into fatalities are traffic accidents.

After years of declining, injury death rates for teenagers across the United States is rising again. Experts say that advocates and regulators should be concerned about these problems, since the total death rate for teenagers in the United States dropped by 33% between 1999 and 2013 but suddenly increased by 12% between 2013 and 2016. Car crash related injuries are one of the leading causes of severe and fatal accidents.

In fact, traffic accidents were the number one cause of deaths for teenagers in 2015. Losing a teenager can be an overwhelming experience for the family members, and it is one that can never be reversed. No amount of money will ever fully compensate a family or bring back a loved one who had so much life ahead of them.

Consulting with an experienced personal injury lawyer is strongly recommended for any parents or surviving family members who find themselves struggling to cope with life after a teenager has been killed in what would have been a preventable traffic accident. These traffic accidents happen all too often and leave ripple effects that impact families for many years to come.

If you are concerned about how to proceed and how to best protect yourself, consult with an experienced attorney as soon as possible. The support of a lawyer will go a long way in giving you a better perspective on how to proceed with a lawsuit.