What Happens If You’re Hit by a Police Car? 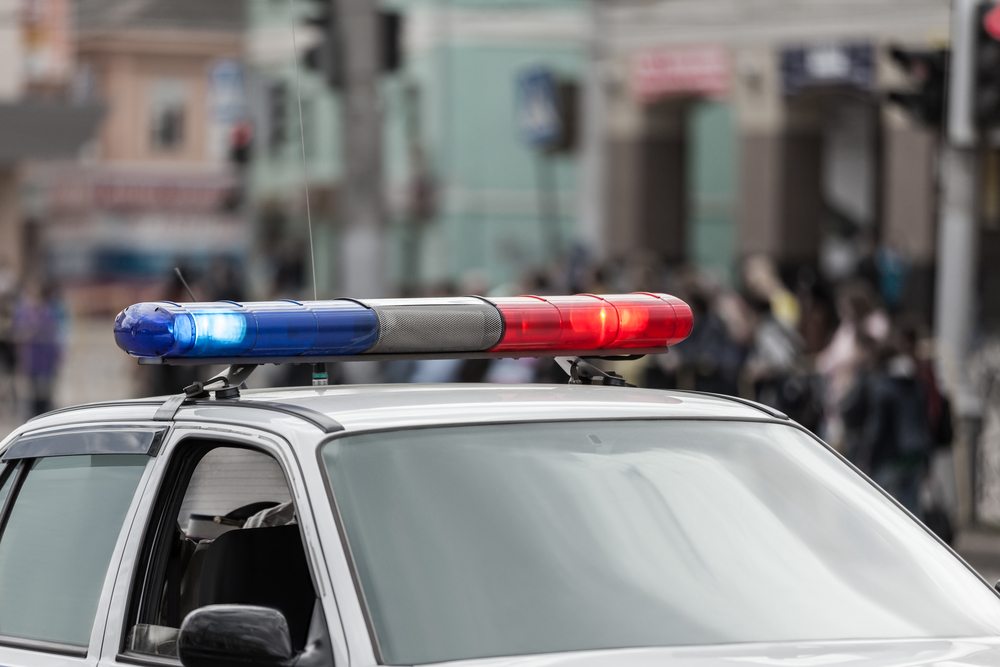 Being involved in any type of accident is an unnerving experience, but the stakes can be higher if you’re struck by a police car.  You might assume that you might have no defense if you were hit by police car who was going at an extremely fast speed, however, it is in your best interest to schedule a consultation with an expected personal injury lawyer because a new study has shown that police cars are twice as likely to crash while responding to emergencies.  Police officers must still provide the duty of care to everyone else on the road. The study comes from the University of Iowa and indicates the importance of drivers who must pull over for police cars that en route to emergencies.

Failing to get out of the way of a police car that is en route to an emergency could lead to traffic accidents.  The study finds that police officers have a number of different distractions that they face while responding to emergencies, including having to respond quickly as the situation develops, making sudden turns, going off-road, or driving at a high rate of speed to avoid other vehicles. They may also be responding to high-risk calls while monitoring their communication inside the car, making them more likely to be distracted.

These multi-tasking aspects that are simply part of doing the job can pull the officer’s attention away from driving and can greatly increase their chances of being involved in a crash, particularly when the officer is trying to operate the car while driving at a high rate of speed. The study also identified that fire trucks and ambulances were much less likely to be involved in accidents, even when responding to their own emergency issue.  If you’ve been involved in an accident, whether it is with a police car or some other type of vehicle, you need to schedule a consultation with an experienced personal injury attorney as soon as possible. The stakes can be extremely high if you do not know how to proceed.