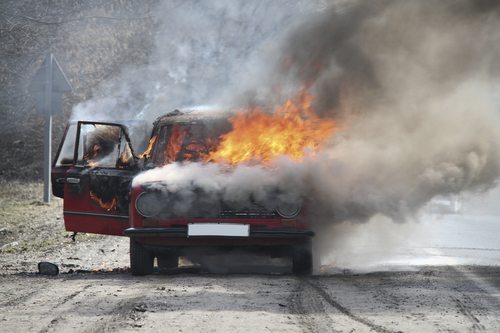 If you know someone who was killed in a vehicle accident and you’re a family member, you may be able to get help from an experienced lawyer to file a wrongful death claim immediately. This could be the only way for the family to pay their bills.

Early estimates of the number of fatalities that occurred across the United States in 2017 indicates that more than 40,000 people may have lost their lives in preventable vehicle accidents. This means that fatalities were higher than 40,000 for the second year in a row. These estimates are not federal figures that are released officially but rather are estimates based on information already reported. Many policy makers have already begun to consider traffic accidents a public health crisis. There are several different causes of fatal accidents, many of which are tied to preventable and dangerous behavior behind the wheel. These include speeding, people who don’t use their seatbelts and distracted driving. The 2016 estimate for those who suffered fatal injuries in vehicle accidents was just 1% lower than this estimate, however, the 2017 figures may be up to 6% higher than 2015. Many legislators and safety advocates believe that the United States is not making progress despite the fact that safety inside vehicles has improved dramatically in recent years. Auto makers have put in many different types of technology that is used to curb accidents or to minimize chances of severe injuries in an accident.

If you have lost a loved one in a fatal vehicle accident and believe that someone else is responsible, you may be eligible to pursue a wrongful death claim with the help of an experienced attorney. Scheduling a consultation immediately is strongly recommended, as you only have a limited period of time in which to pursue a wrongful death claim and this could have a significant impact on you and your loved ones’ ability to move on after such an incident. You deserve to have the support of an experienced lawyer who can help you navigate the justice system. Wrongful death cases must be filed in a timely fashion to get the support provided under the law.