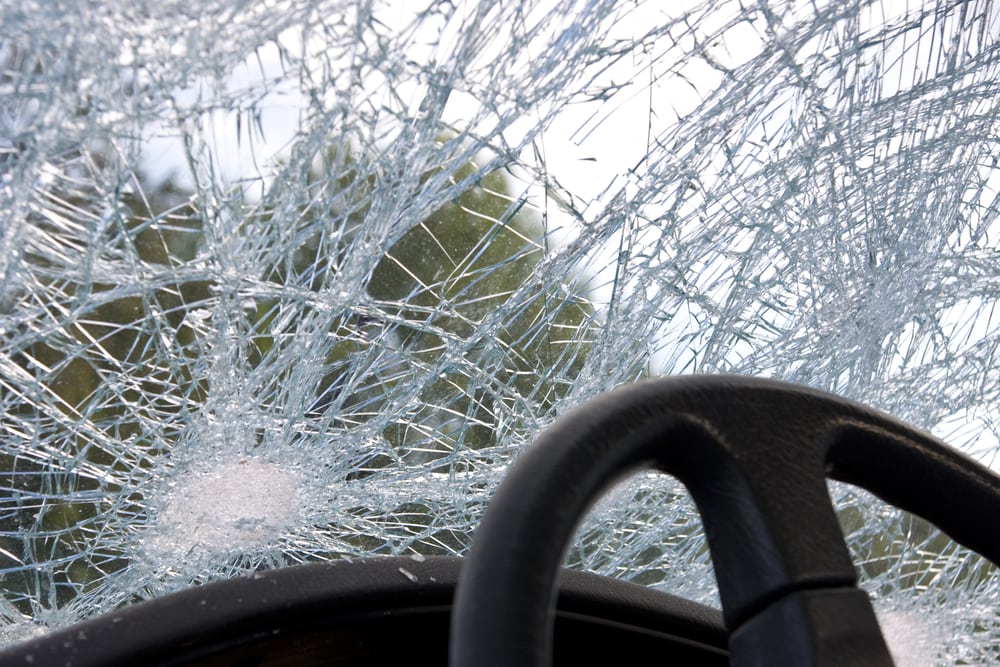 Have you recently been hurt in a serious accident and are curious about how to proceed? The factors involved with filing a personal injury lawsuit can become much more complicated when you believe that there are allegations that someone was driving under the influence. July 4th is, unfortunately, a holiday that has been tied to many different types of accidents all over the country.

People who are out late and drinking more alcohol might not realize that they are at a greater risk from accidents and those people who have already been hurt in such an incident could have grounds to file a lawsuit against the responsible party. DUI statistics indicate that July 4th crashes are some of the most common across the country.

Details collected by the Insurance Institute for Highway Safety shows that, in fact, July 4th is the day with the highest fatalities for all drivers on the road. The days leading up to the July 4th holiday come at a close second. Between 1998 and 2014, the IIHS looked at a gathered data and found the day with the highest number of fatal accidents between summer and early fall. The hours where fatal accidents were most likely to occur were between 3 pm and 7 pm.

Americans certainly log the most miles during the warmer summer months and weekends or certain days with the higher alcohol intake can greatly increase the chances of someone being involved in a catastrophic vehicle accident. When a person has been hurt because of a driver under the influence, this can lead to lawsuits filed against the party responsible for causing the accident to begin with.

Gathering appropriate evidence from the scene of the crime as well as medical records that detail the severity of the injuries and any police reports or other official data showing that someone was under the influence of drugs or alcohol, can all be used to illustrate that someone else was negligent and responsible for the accident.

In the wake of recovering from a devastating vehicle accident or having to bury a loved one because of another person’s reckless behavior, you deserve to have the support from an experienced attorney immediately.