How To Protect Your Injury Case 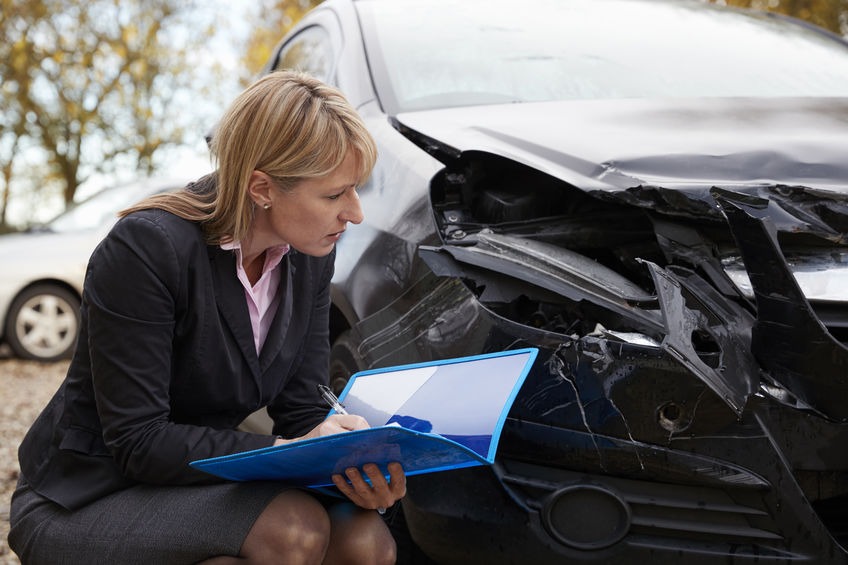 Are you pursuing a lawsuit against someone who injured you in an accident? The next steps you take have the potential to have a positive or negative impact on your case. Here’s what you need to avoid.

If you’re like most people, you’re at least somewhat active on social media. You may want to post about your accident, either to update family and friends or to vent frustrations about what happened. Unfortunately, doing so can seriously compromise your case.

The other side’s legal representatives are likely watching your social accounts for ammunition to use against you, such as indications you’re not really as hurt as you claim. Avoid posting while your car accident is pending, or just share content from other users.

Making a Traffic Ticket Payment After a Car Accident

If you were issued a ticket after your collision, don’t make a payment. The courts consider this to be an admission of guilt. Often, a traffic violation results in that party automatically being assigned fault. Instead, discuss the ticket and possible rebuttals with your lawyer.

Failing to Take Notes After the Incident

Take good notes after the accident. Buy a notebook and write down everything you can remember about what happened before, during, and after the incident. Then, write down your progress each day. These critical details can bolster your case and give the court enough evidence to make a ruling in your favor, but not having them could hurt it.

Accepting a Settlement Before You’re Healed

Don’t accept any settlement offered by the other party’s insurance company if you’re not completely healed. This could leave you without enough money to cover other expenses down the road should you need additional medical care. Instead, wait to file until you’ve reached maximum medical improvement, so you know the true value of your case.

Not Working with an Accident Lawyer

Neglecting to work with an experienced Georgia accident lawyer can have a critically negative impact on your case. You can be assured that the other party will have an attorney on their side to advocate for their best interests — you need one too.

It’s important to get legal help as soon as possible after you or a loved one were hurt in an accident caused by someone else’s negligence or carelessness. Contact Appalachian Injury Law today for a consultation at (800) 393-8595.