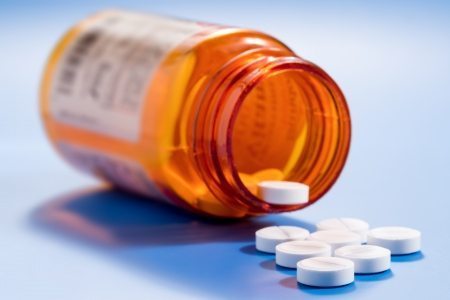 When you take a medicine prescribed to you by your doctor, you assume it was tested for safety and efficacy and your doctor believes it safe to take. Unfortunately, the medical and pharmaceutical industries are profit-driven. This means that many unsafe drugs make it to market. Also, many doctors prescribe drugs that they may or may not know will harm their patients.

If you’ve been injured by a defective drug, you may have a product liability case. However, going up against a large pharmaceutical company and their team of attorneys is intimidating. It can seem as if there’s nothing you can do but lose. However, with the help of a seasoned personal injury attorney, you could bring a claim for compensation to cover the damages incurred due to the defective drug.

There are several different ways a drug becomes defective. For example, a drug may have:

Where Does Liability Lie in a Defective Drug Claim?

If a person is injured by a defective pharmaceutical, they may involve the doctor, hospital, pharmacy, or laboratory where the medication was tested. However, in most cases, the pharmaceutical manufacturer itself is the entity that bears the most responsibility. In order for a successful claim, you must show that you were injured and your injury was caused directly by the defective drug. Additionally, you must show that the drug became defective due to the actions of the manufacturer, and that you sustained real damages.